Updates to David's profile since your last visit are highlighted in yellow. 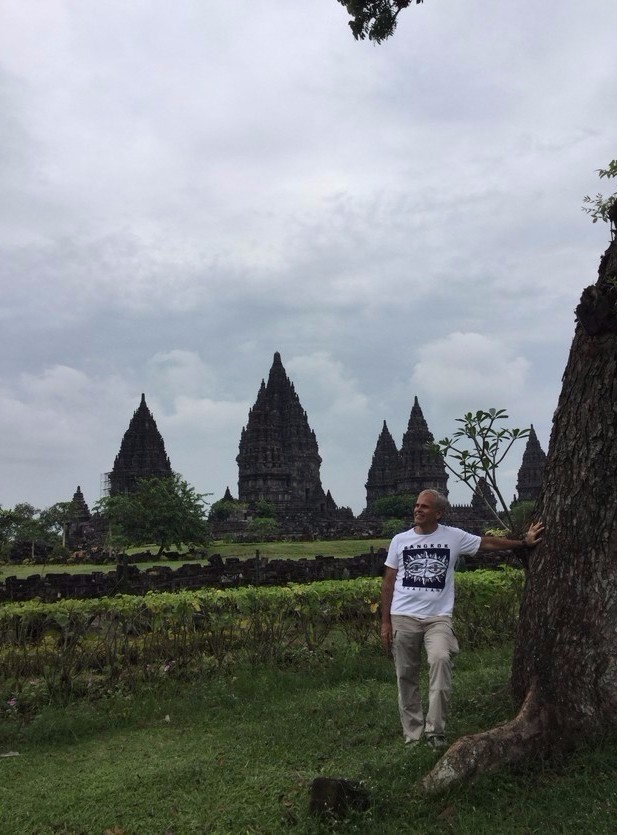 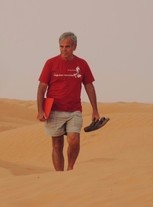 I never graduated from high school. So thanks for including me in the Class of 67. I did graduate from Monmouth College, married Amy, and then was a Peace Corps Volunteer in Iran. I received my doctorate from McGill University in Montreal, Canada. My son Jesse was born in 1978 and my daughter Kate in 1981.

I spent my career running schools for the U.S. State Department in Africa and Asia. Stops included Kinshasa, Zaire, Karachi, Pakistan, Yangon, Myanmar, Guangzhou, China, Dar es Salaam, Tanzania, and Tunis, Tunisia. Each stop was four or five years except I was in China for nine.

I now live in Tucson, Arizona, where I teach at OLLI at the U of Arizona. I am on the Board of an NGO that builds schools for underserved children in Myanmar.

Hearing about JFK's assassination on the way back to MHS after lunch.

Being a founding member of the Neville Adams fan club